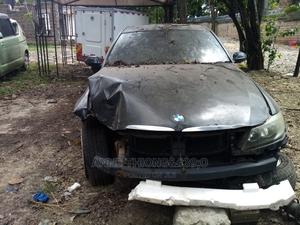 What a great idea. Let’s be honest though, I’m not trying to be rude. I just want something more meaningful to go on.

I’ve been a car enthusiast since I’ve seen a Jaguar or Lexus, I know them. It should change more people’s lives. They’re a nice car and the car has an awesome personality. I like their paint scheme of the wheels with their red stripe. But I can’t stand their ‘carjacking’, it’s a bad thing. I don’t like the smell of their bodies. That’s why they are so hated. I don’t want to take away from them the freedom that I have had to use their cars.

Carjacking does sound stupid, but it